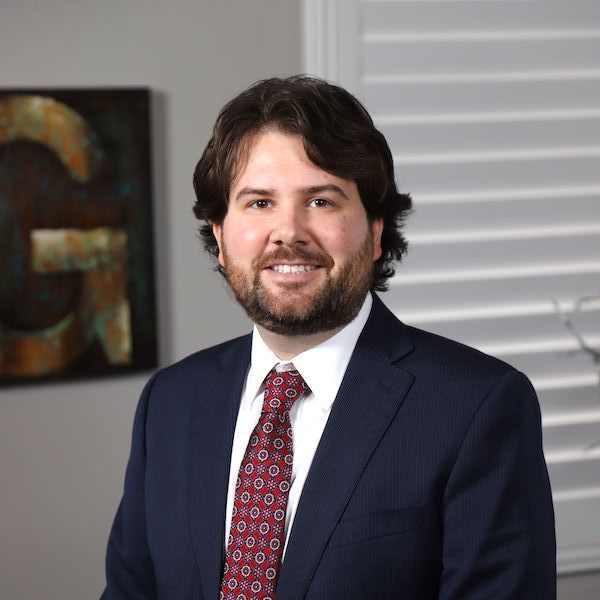 I am originally from the Texas gulf coast city of Orange. My pursuit began with the intentions to go into medicine where I attended Lamar University in Beaumont.  There I majored in biology with a minor in chemistry.  During my time at Lamar University I spent my free time teaching in organic chemistry lab and doing sample analysis and research.  While shadowing various medical specialties my local dentist invited me to come spend the day at his practice to see what dentistry had to offer.  After spending some time shadowing in dental practices I began to see how much impact a dentist could have on their patients lives. They could not only give someone back the ability to eat properly and alleviate pain but also restore their confidence through cosmetic changes. Seeing the impact on one patient's personality and confidence after restoring their smile to what it once used to be after they stated they had not smiled in 15 years changed my career path forever.  This led to my application, acceptance, and ultimately graduating in 2015 from the University of Texas Health Science center in San Antonio.  During my time in practice I really work to focus on listening to the patients goals and understanding any anxieties that they may have about treatment. Then doing anything I can to put them at ease while accomplishing their goals. After several years of practicing on the gulf coast and many hurricanes later I had decided to relocate from the gulf coast and join the team at Imagecare dental group to serve the Plano area.

In my free time I enjoy fishing, play golf and spending time with family.

Dr. Robert Simon decided to become a dentist when he discovered the positive impact he could make on patients' lives with compassionate dental care. He strives to change your perception of dentistry and help you achieve good oral health with our personalized, patient-focused services. You can schedule an appointment with Dr. Simon at Imagecare Dental Group in Plano, TX, today.
Visit Our Video Gallery 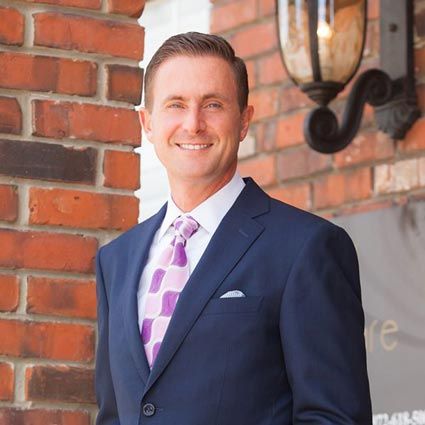 At Imagecare Dental Group, we are uniquely equipped to handle all your dental needs in one location. Our doctors are affiliated with several leading organizations:

*Disclaimer: results are not guaranteed, may not be permanent, and can vary per individual. Some images are of models, not actual patients.